The Swiss leader in radon measurement 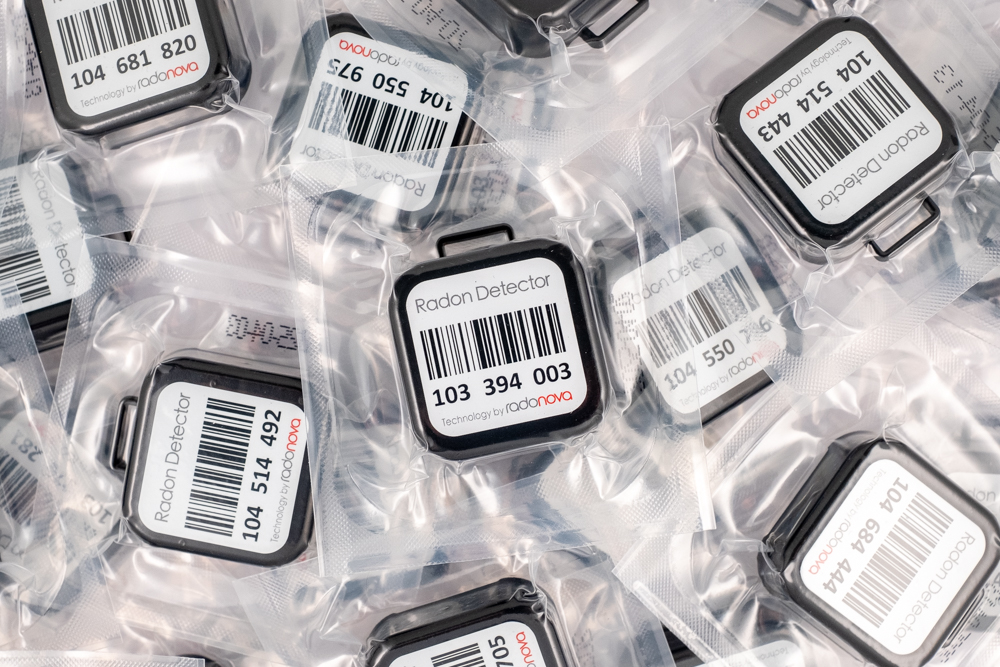 We do not want to limit contact with our customers and partners to just digital and will therefore arrange a customer meeting in Bern on February 1, 2023. A day of exchange and encounter, where you can meet us on site.

Make a note of the date in your calendar!

Radon is a radioactive noble gas that is naturally present in all layers of rock. It is the heaviest of all natural gases and is seven times heavier than air alone. Radon is formed from radium-226, which in turn is the decay product of uranium-238. In addition to radon, the gaseous radon issotopes thoron and actinone are also formed in this decay process.

However, these gases decompose within seconds and are not dangerous to humans. Radon-222 has a half-life of 3.8 days. However, since radon is constantly being formed from radium or uranium, which has a half-life that is several zeros higher, the problem of radon exposure in radiation protection always remains acute.

Radon-222 breaks down into the radioactive heavy metal isotopes polonium-218, bismuth-214 and lead-214 to the no longer radioactive end product lead-206. In the wild, the substance mixes with the surrounding air.

There is no danger for humans here and the radiation exposure in the air is only 1 to 30 becquerels per cubic meter. However, there is a risk in closed rooms, where radon enters the living space mainly through the basement, but also through pipes, ducts and building material containing radon and accumulates in the living air. In addition, radon can enter the house through the groundwater and unfold its effect. 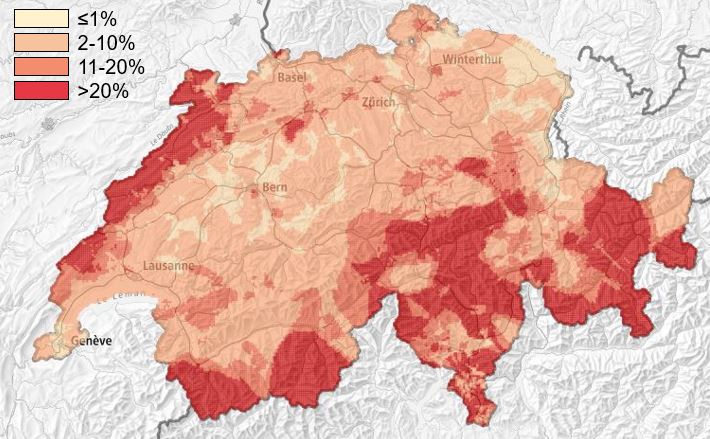 With customers in more than 80 countries across the world, and working with more than 40 official radon measurement providers in Switzerland, Radonova is the Swiss and World’s leading laboratory in the field of radon measurement.

Our state-of-the-art laboratory for producing and anaylizing detectors as well as our workshop for manufacturing our instruments is located in Uppsala, Sweden where more than 30 highly qualified employees work every day to keep the quality of our products and services at the highest level. The company is also reknown for investing a large part of its resources in R&D, research and customer service to ensure the best service and expertise possible to its customers.

Radonova is laboratory that takes its roots in the universitary world as the company was first created in the 80s by reserchers in charge of evaluating the ceasium impact of Chernobyl’s catastroph in Sweden.

Following this background, Radonova is also a member of several international organizations dealing with the issue of radon. For example, its membership in the  European Radon Association is evidence  of the company’s commitment and sense of responsibility.

Radonova is a company within the  Lagercrantz Group . 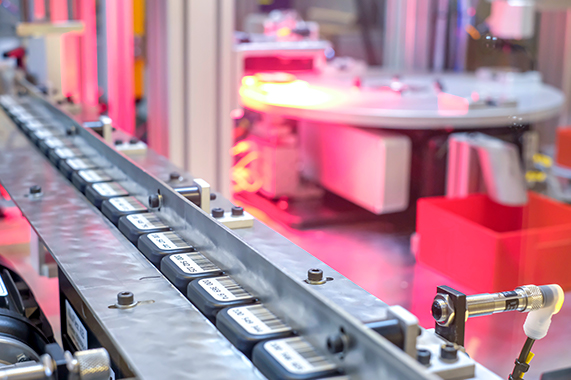 Despite having a population relatively well educated regarding radon compared to many other countries in Europe, (55% of the population declares having a knowledge about radon) a lot of buildings remain to measure.

Indeed, according to the Radon Action Plan 2021 – 2030, only 6% of all buildings in Switzerland has been measured for radon to date. Among those buildings, 10% are showing radon concentrations above the reference level of 300 Bq/m3.

Radon in Switzerland is therefore an issue and lots of measurements still have to be conducted in the coming years throughout the country and regardless the location of the building on the map. Indeed, construction design and occupiers habits have a higher impact on indoor radon concentration than natural hazard itself.

When to measure radon ?

Measuring radon in Switzerland is regulated by the ordonnace on radioprotection (ORaP) of the 26th of April 2017.

The ordonance definies several cases where radon measurement hcan or have to be performed :

Consult the Ordonance on radioprotection (ORaP) 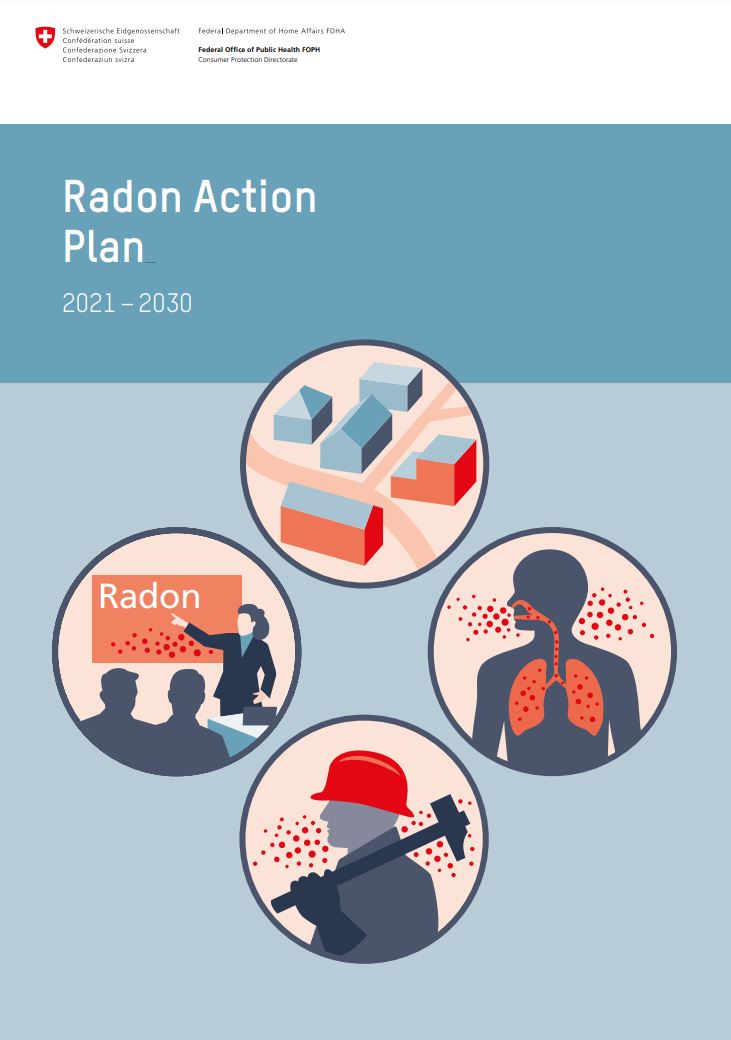 Who can meaure radon ?

According to the article 159 or the ORaP, regulated measurement framed by the ORaP must be performed by an approved  measurement provider listed by the FOPH.

Note that of course it is always possible to conduct a radon measurement on goodwill without using the services of an approved measurement provider. However, the measurement will not have any legal value.

Benefit from the experience of our network

Learn more about our services and radon measurements solutions

Radonova has been developing radon measurement solution for over 30 years and can provide high-end performances detectors and instruments in Switzerland.

Report your radon measurement through our unique web service “My Pages” 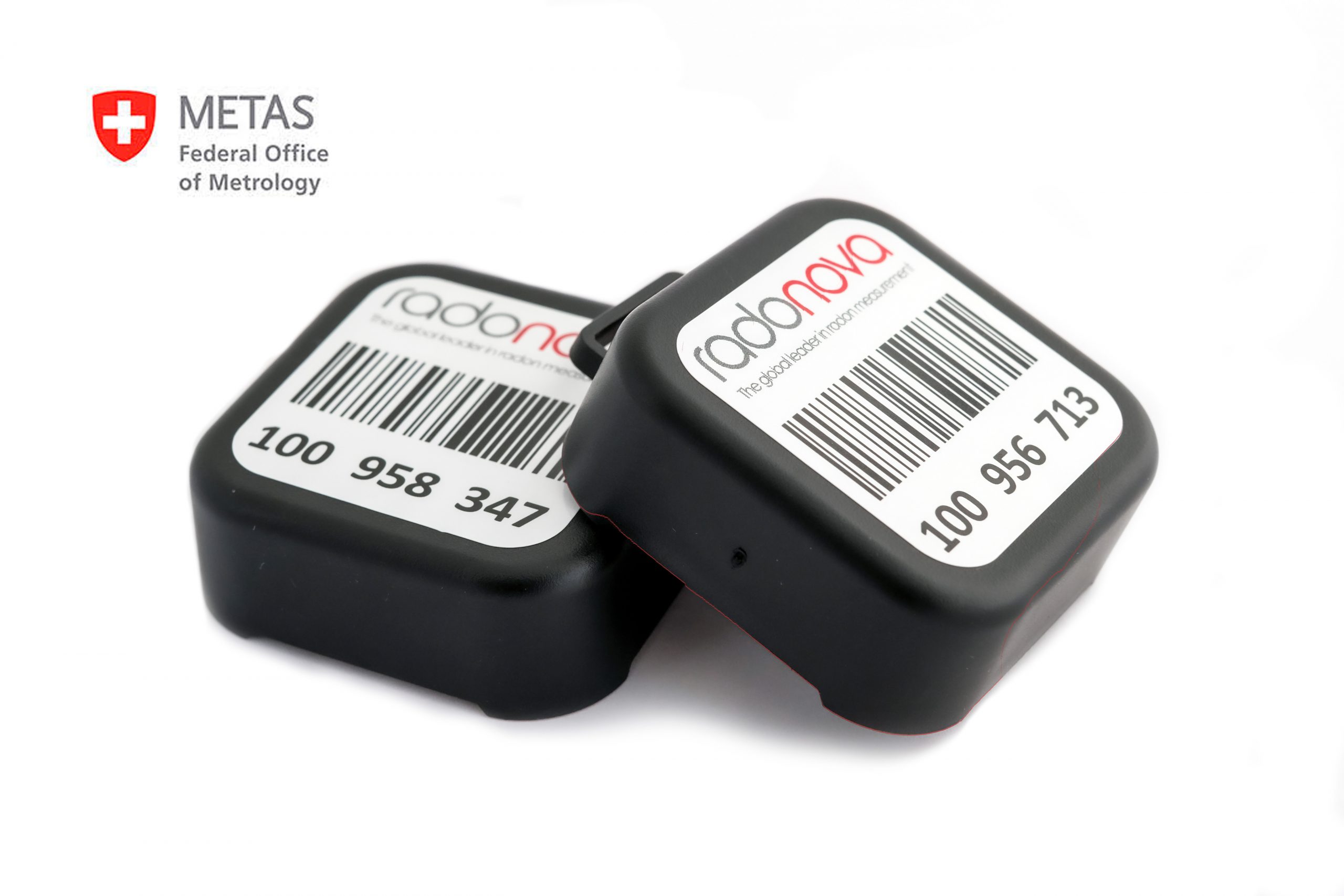 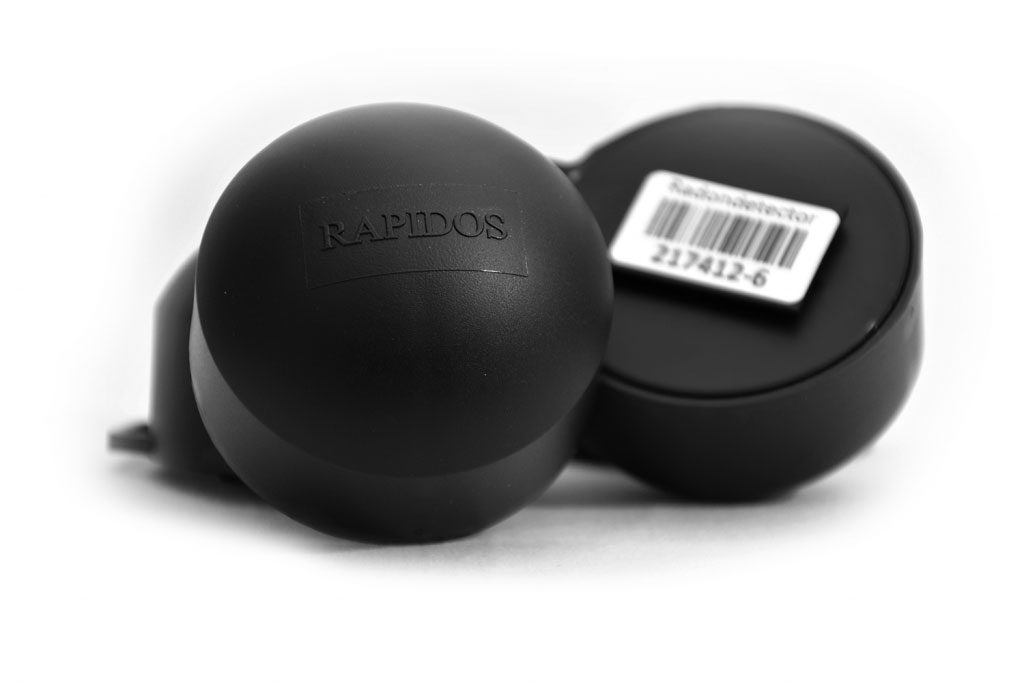 The easiest way to get a reliable indication of radon levels 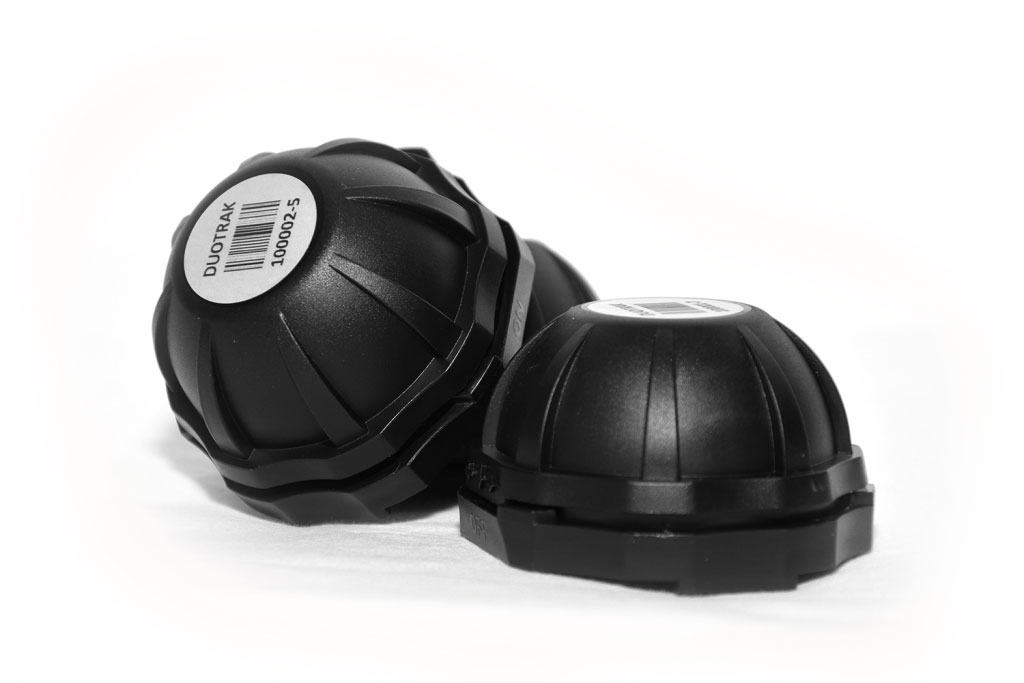 All our instruments are handcrafted in our workshop in Uppsala, Sweden.

Radonova provide calibration service and certificates to all our instrument rannge 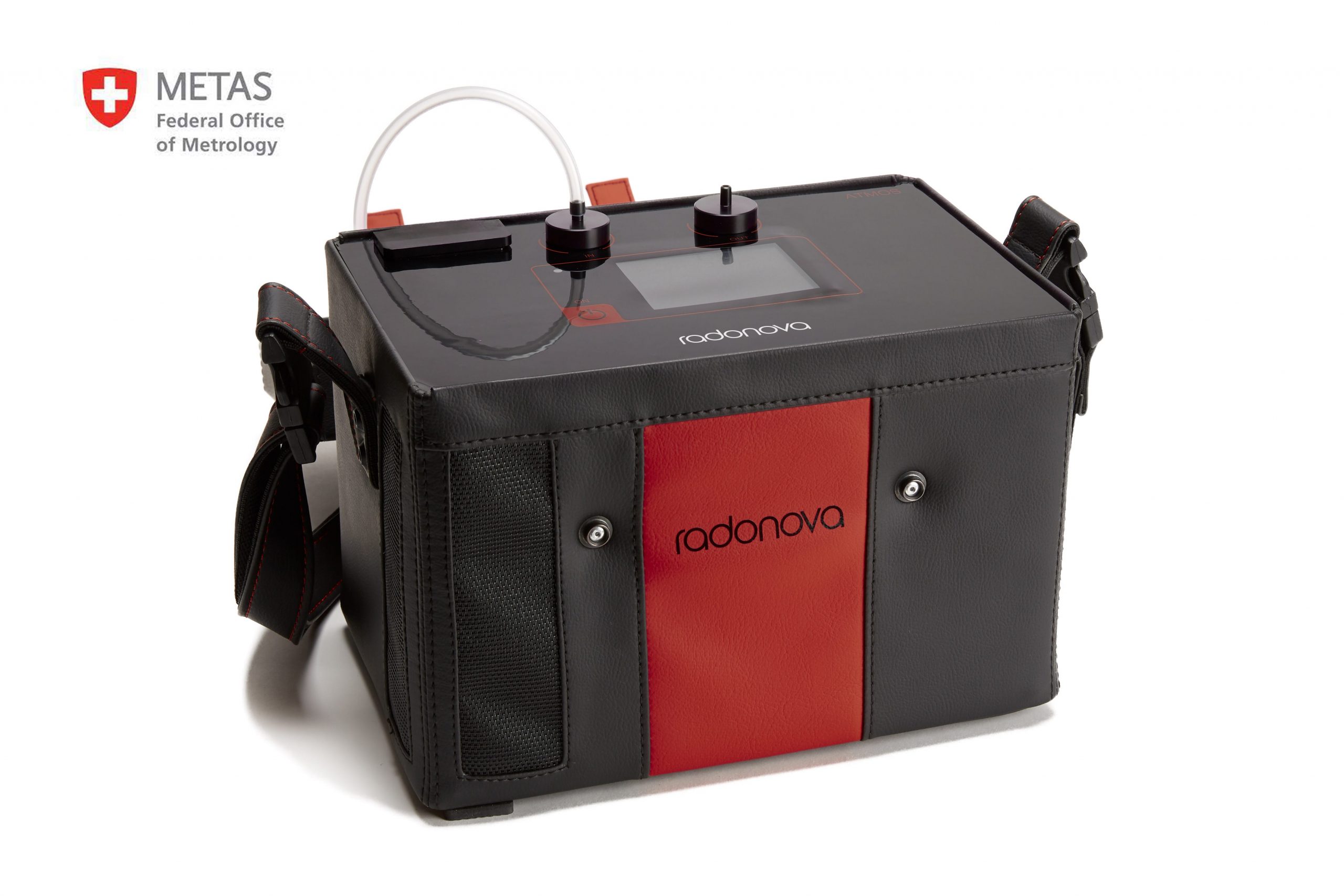 The world’s most accurate radon sniffer 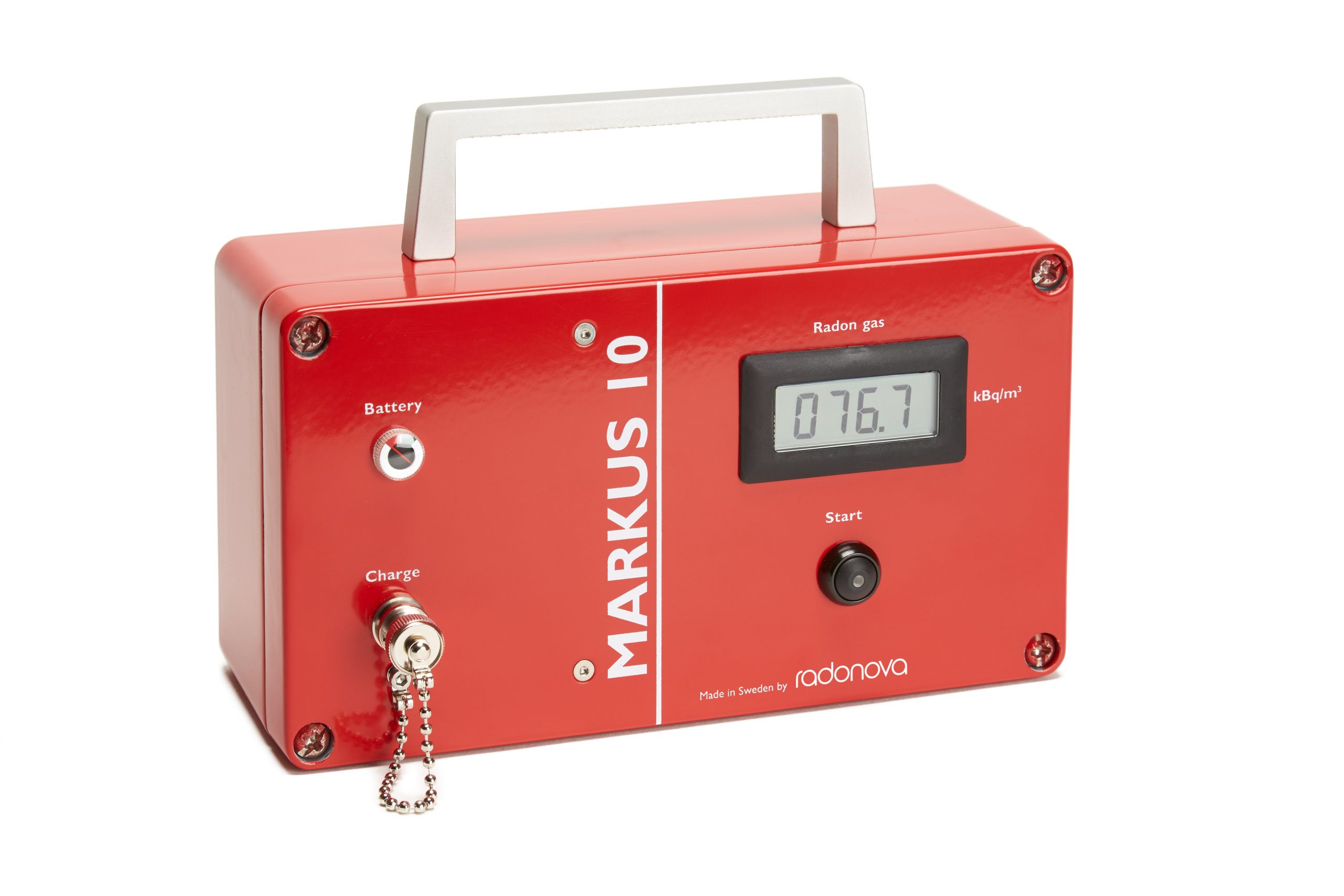 Spot measurement of radon in the ground 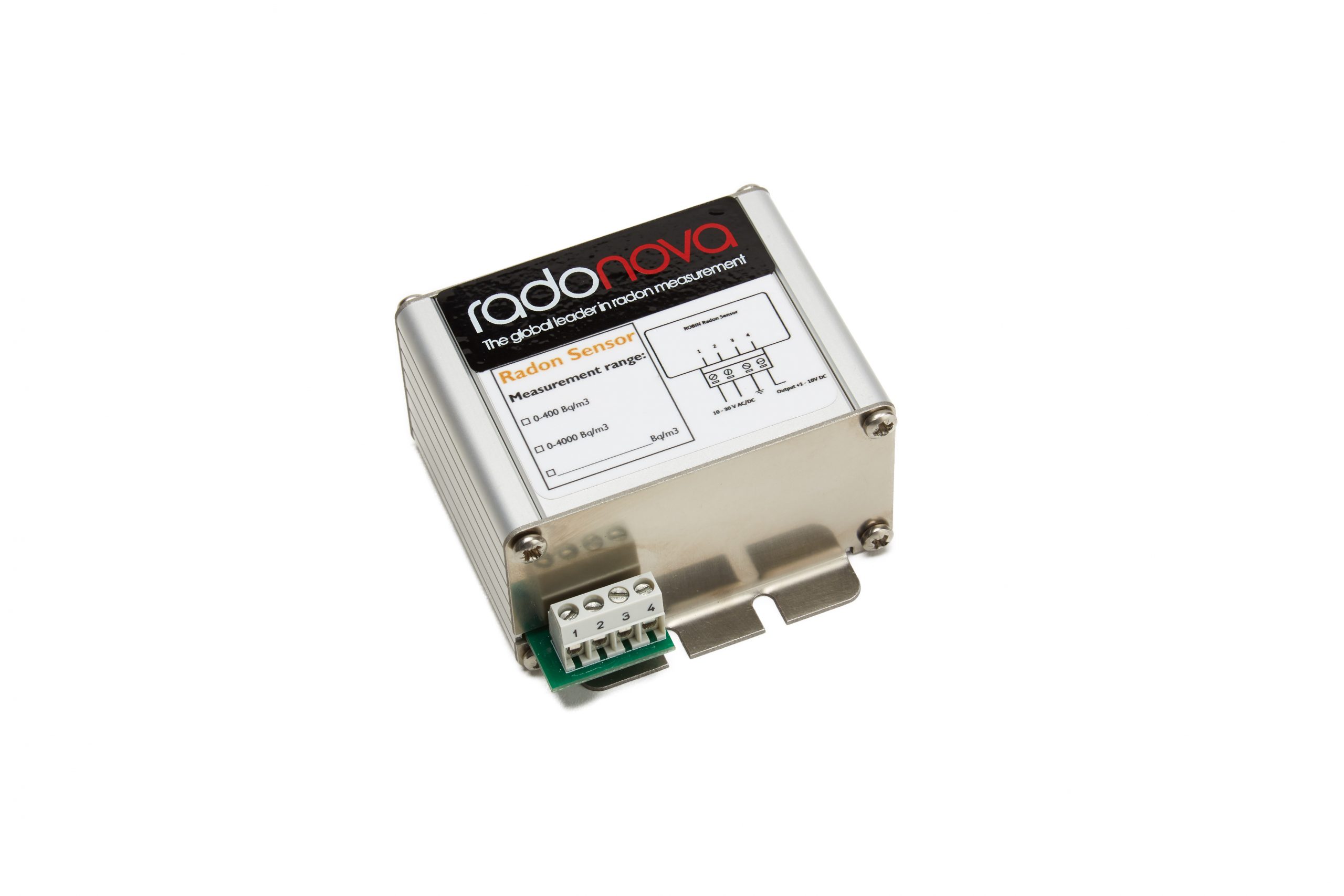 More than 30 years experiences in more than 80 countries